The damned of Kabul

The damned of Kabul

Afghanistan is the largest opium producer in the world,with opium Afghan, 90% of world heroin is produced. It is estimated that there are currently 1.6 million drug addicts in Afghanistan, about 5.3% of the population. Opium trade is the main source of Taliban gains with which it finances the war against the Kabul government. The war after so many years has devastated the country that is now overthrown and has greatly changed the population. Among drug addicts there are veterans, orphans and people who have lost practically everything: home, work, family, and have ended up in the addiction turbine. From losing everything to losing oneself, it takes little. To this population of addicts are added all the emigrants who went to work in neighboring countries Iran and Pakistan where they started to use drugs and then returned home.

In the center of Kabul, not far from foreign embassies under the Poly Sokhta bridge, about a thousand drug addicts live and attend , where they consume drugs all the time between heroin, crack and shisha (methamphetamine in crystals mixed with engine oil, kerosene, battery for acid or shampoo) .

Drug addicts live under the bridge in homes that are made of curtains, between waste and excrement, underneath it flows a sewer.

The damned of Kabul live here. 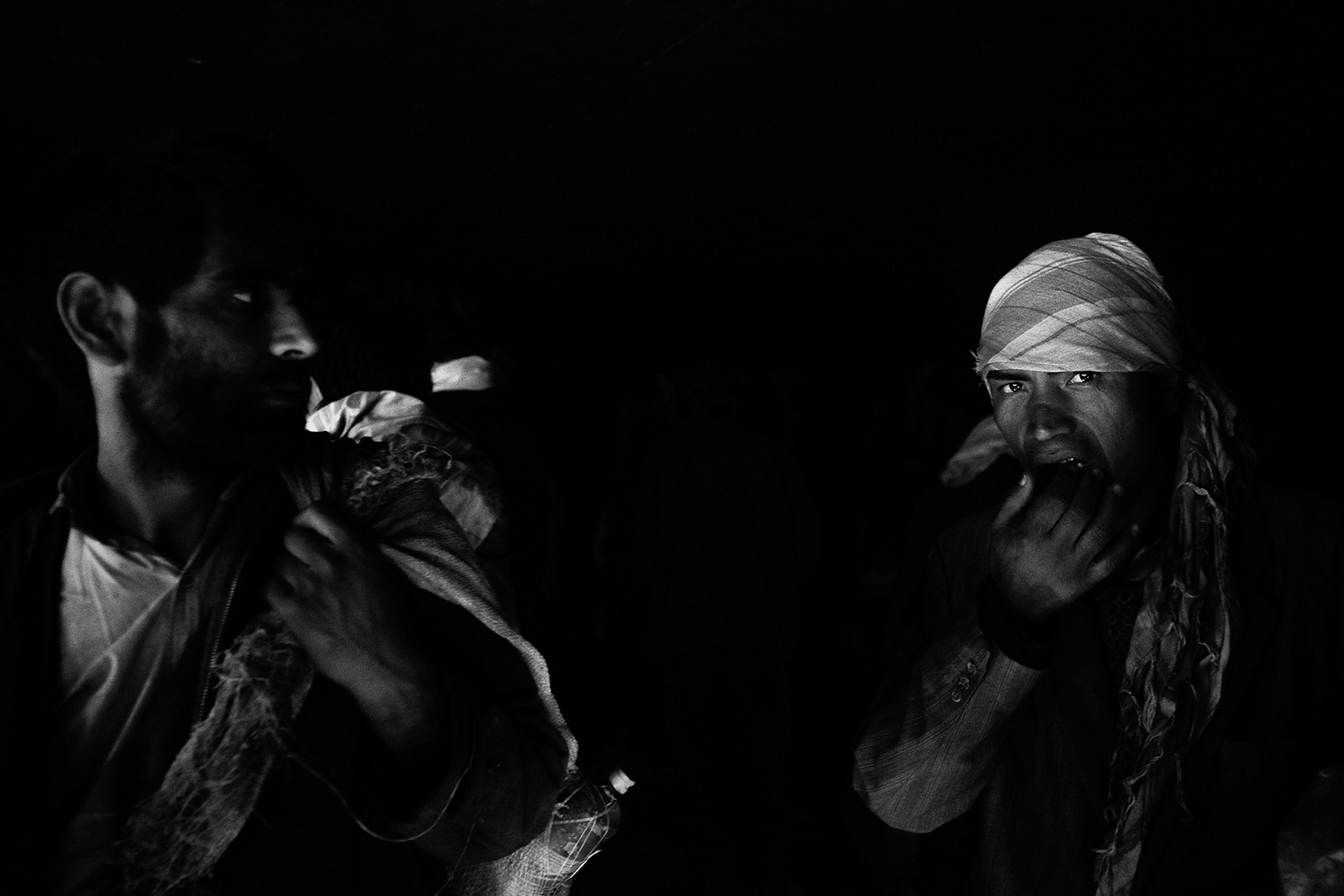 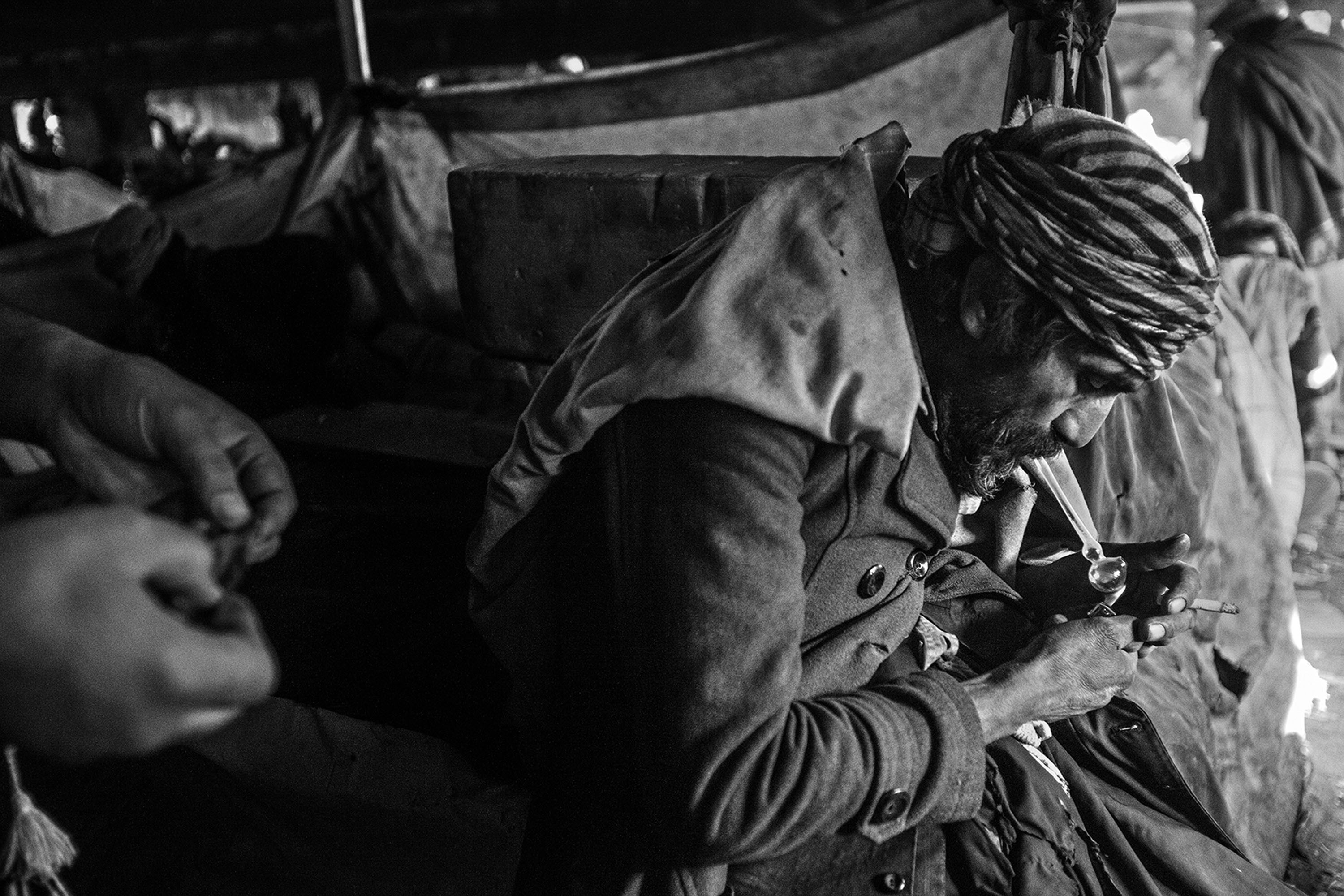 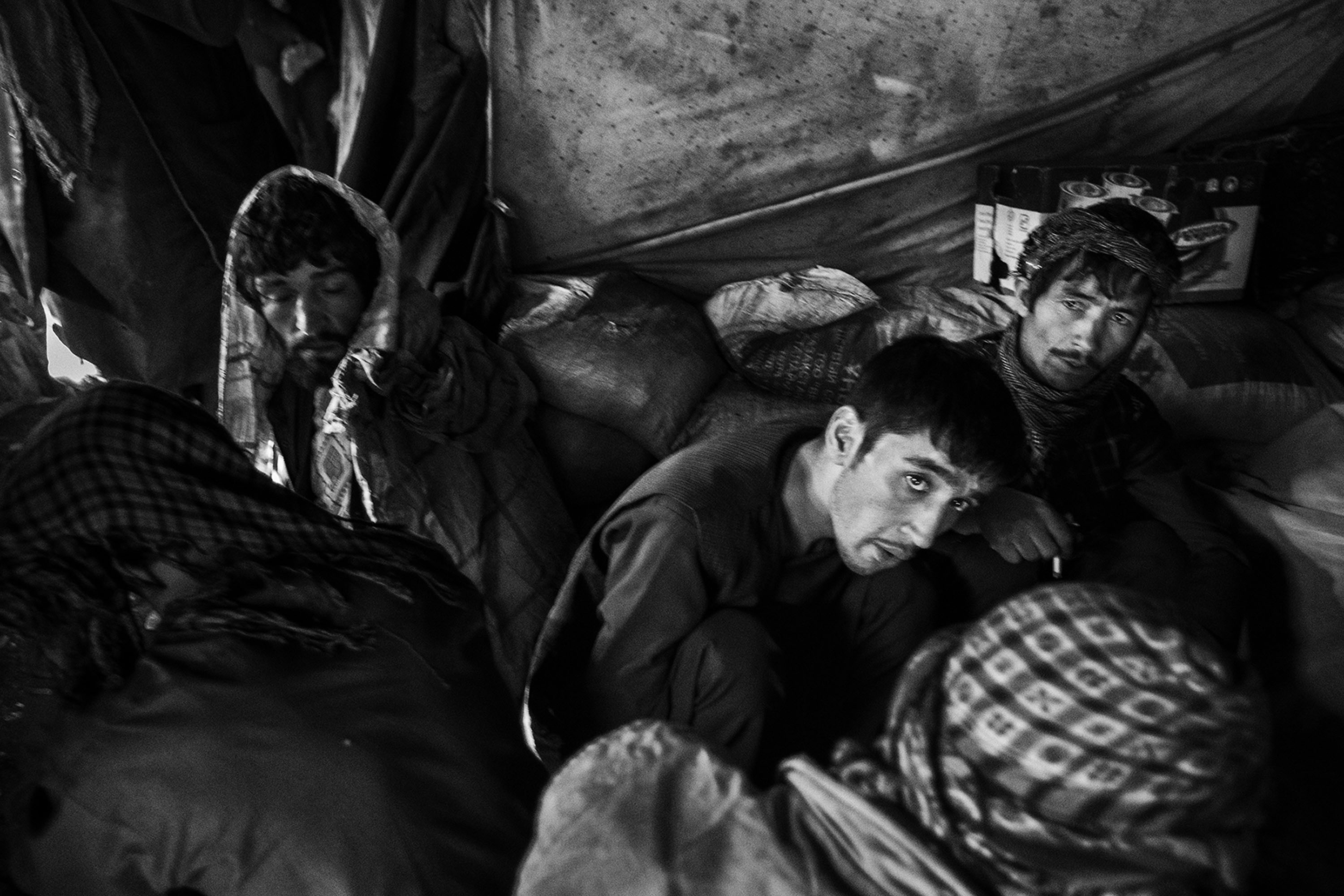 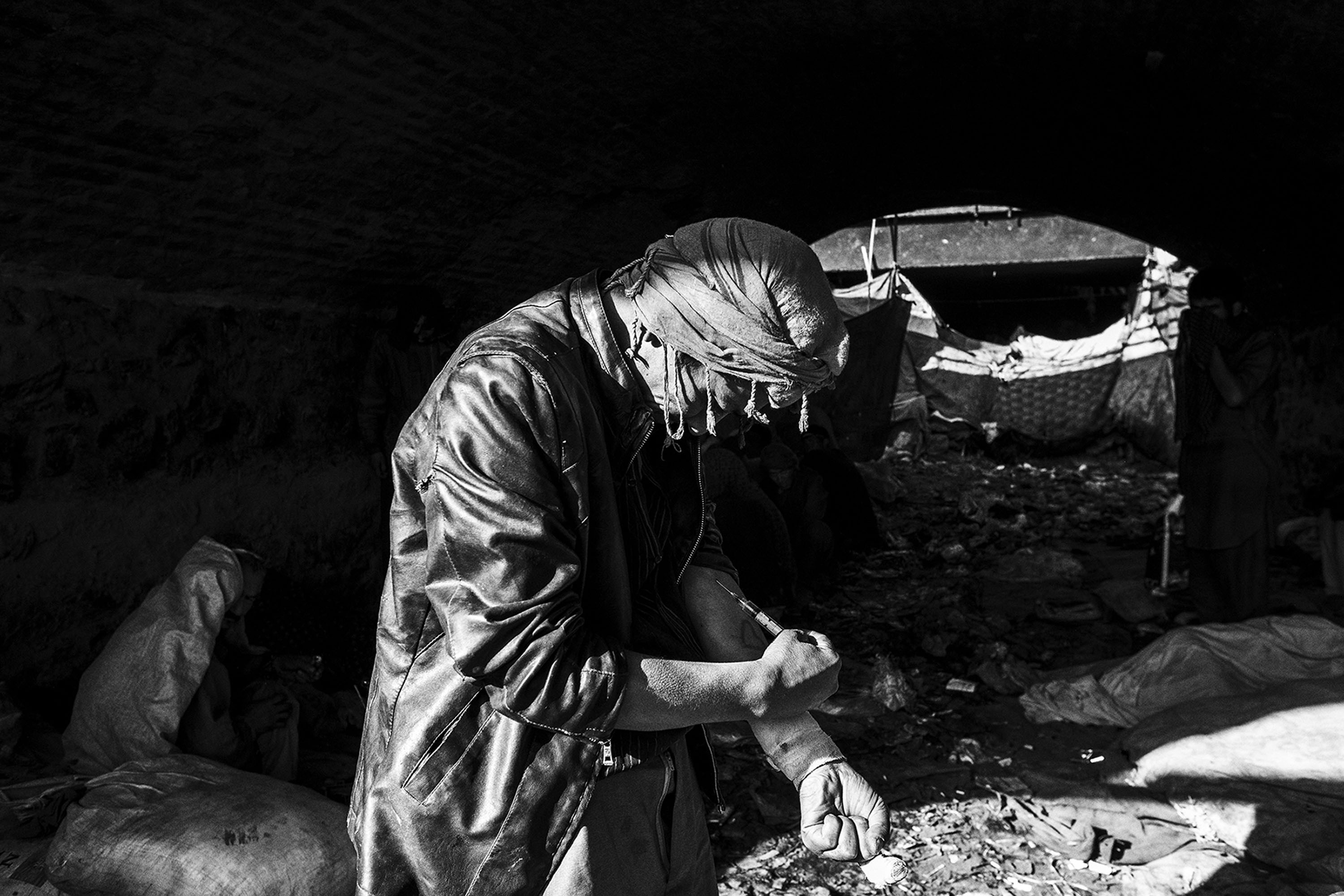 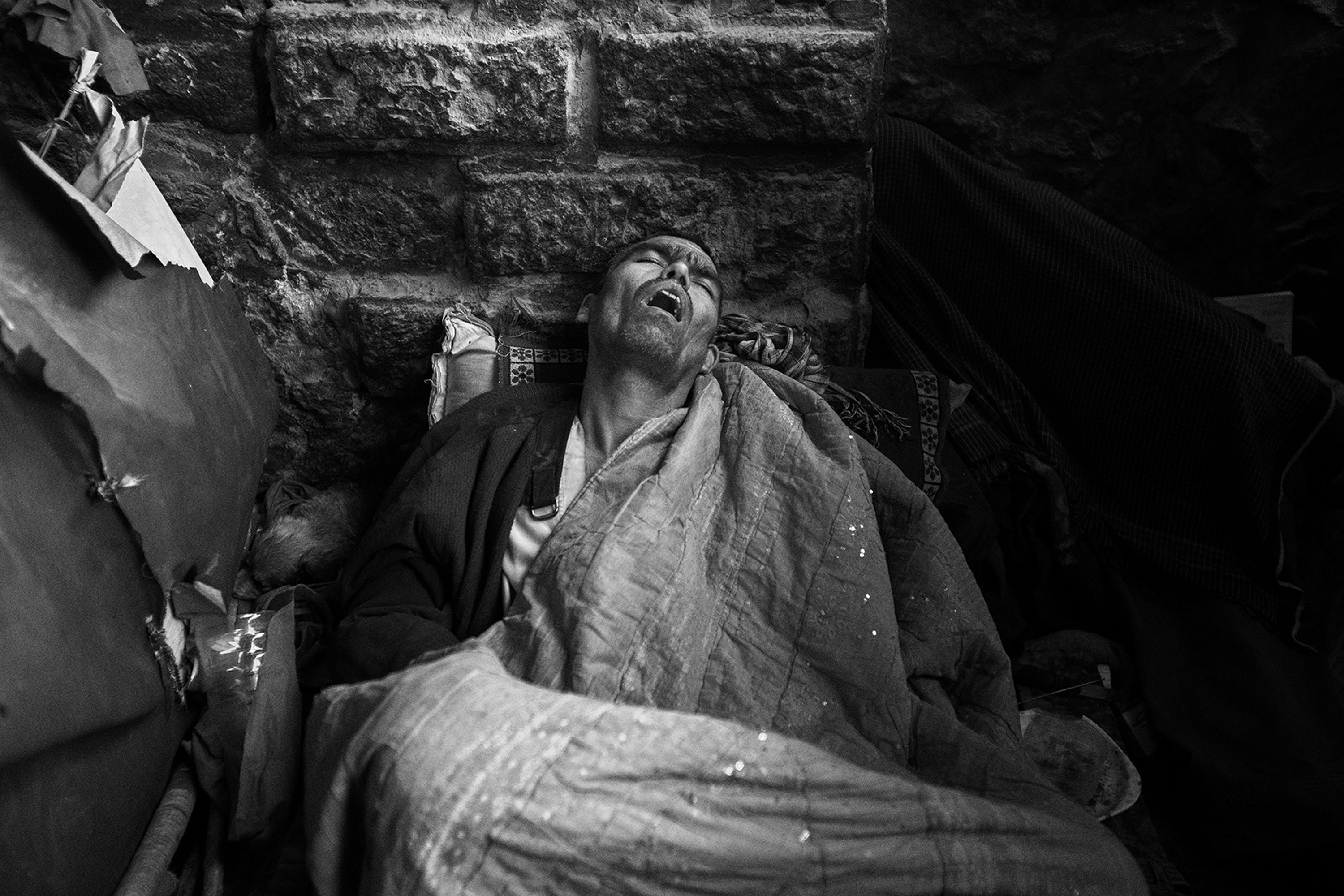 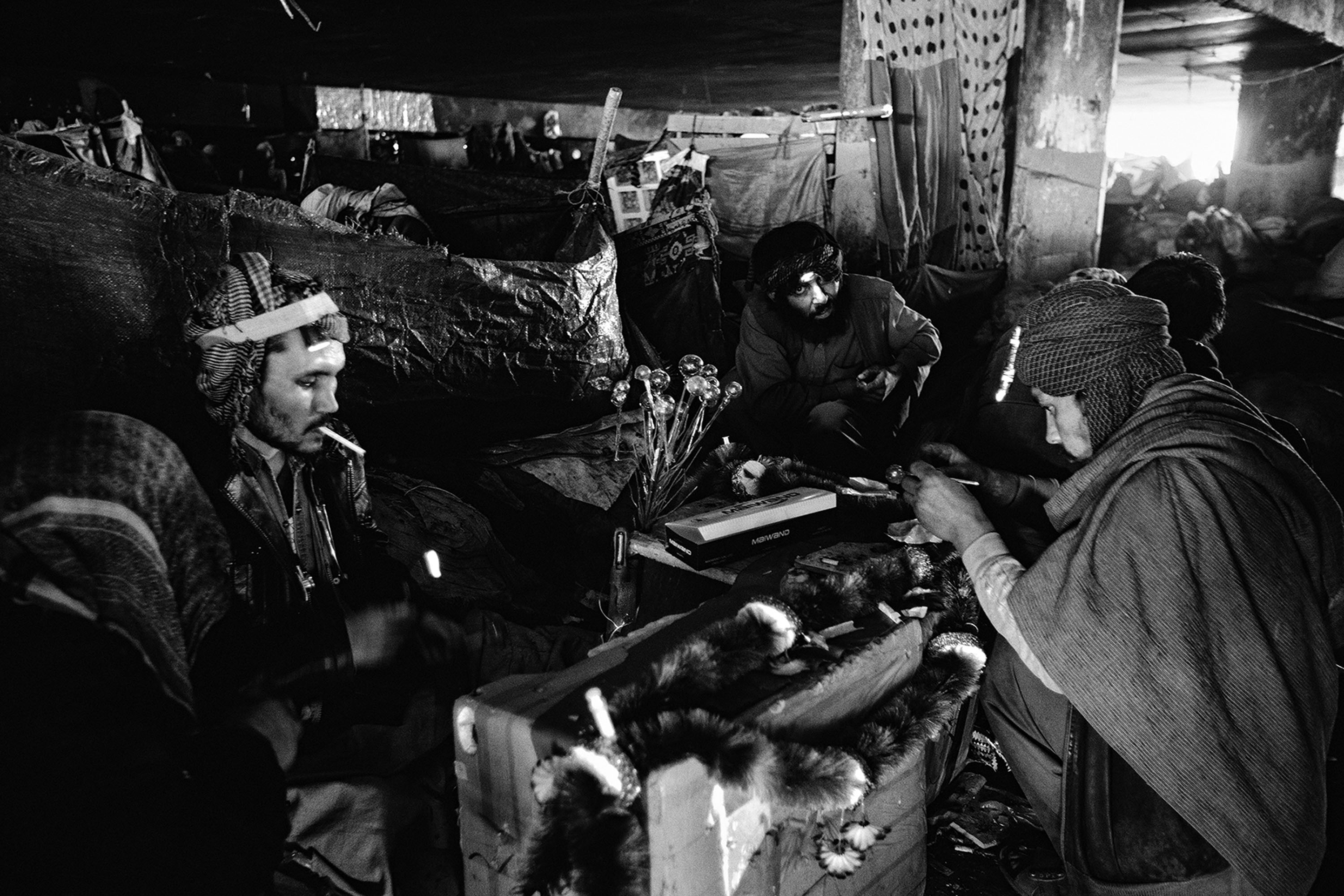 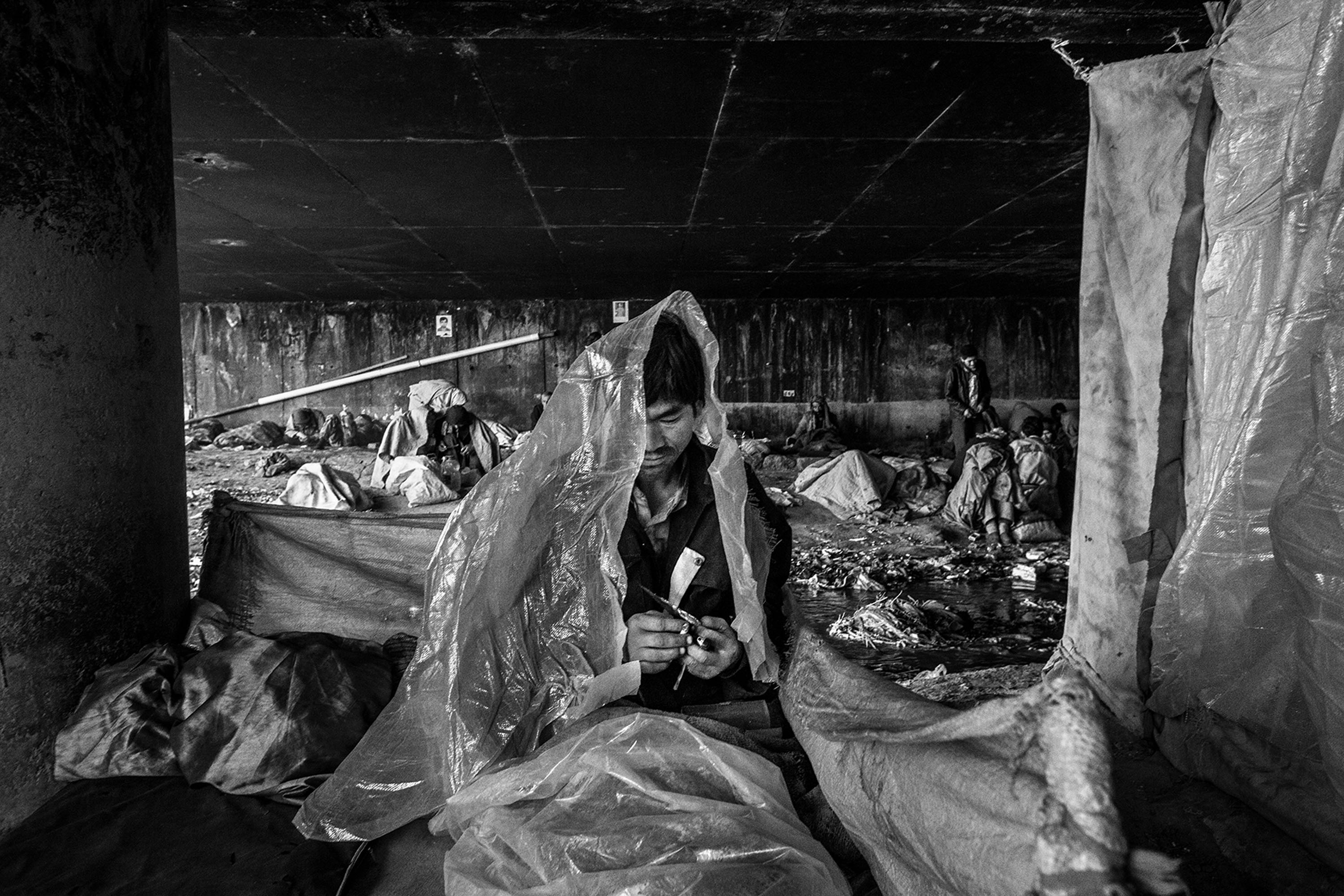 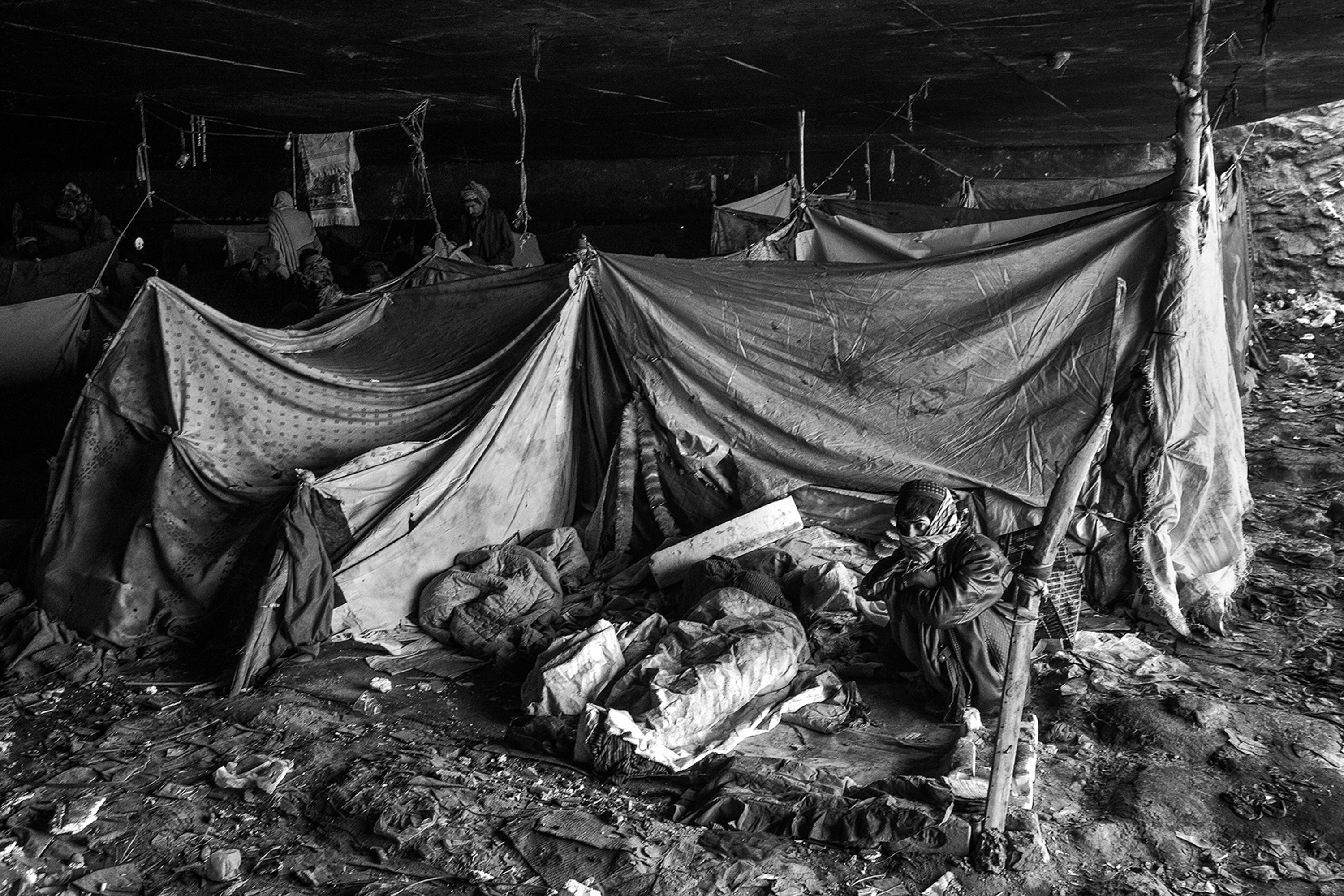 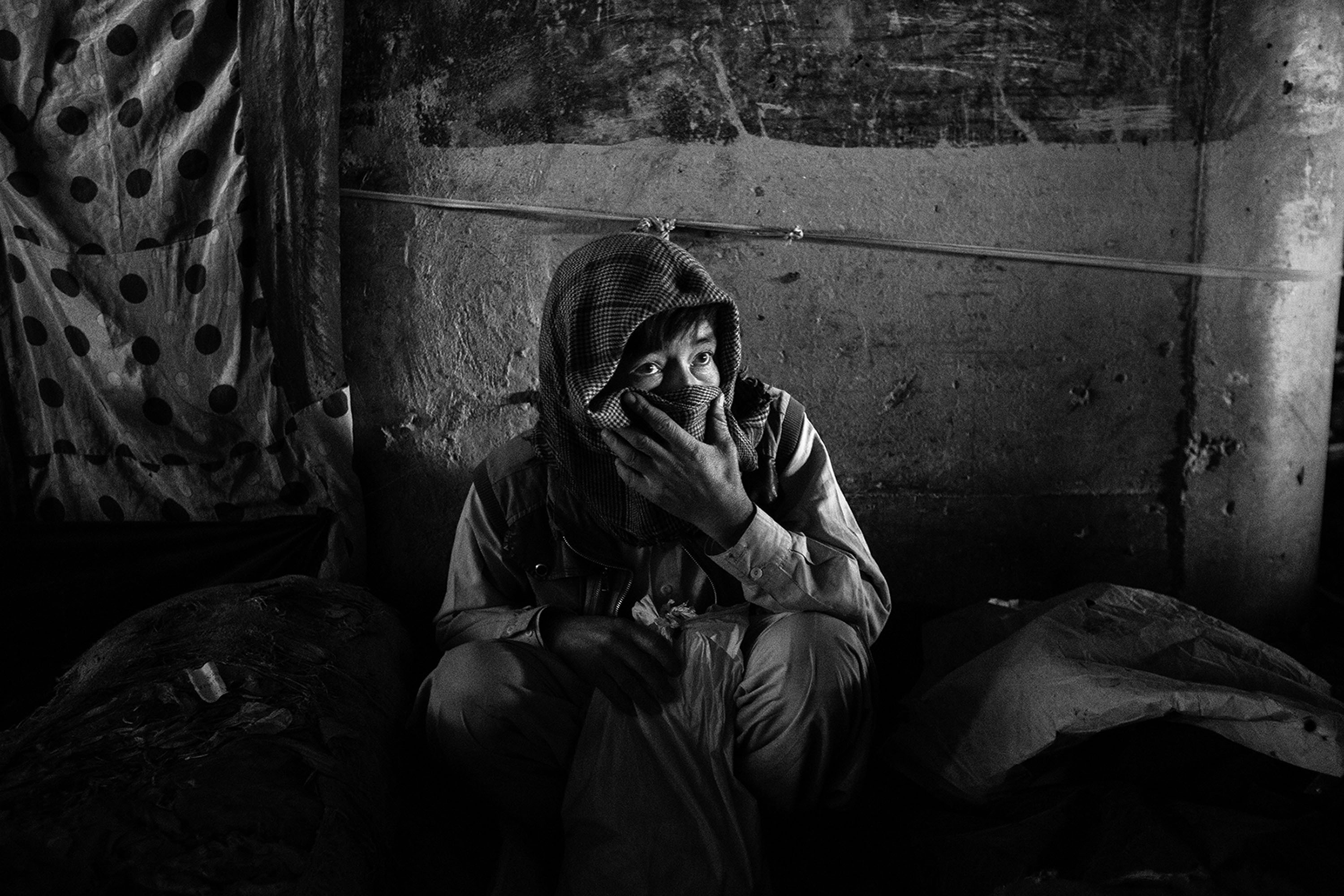 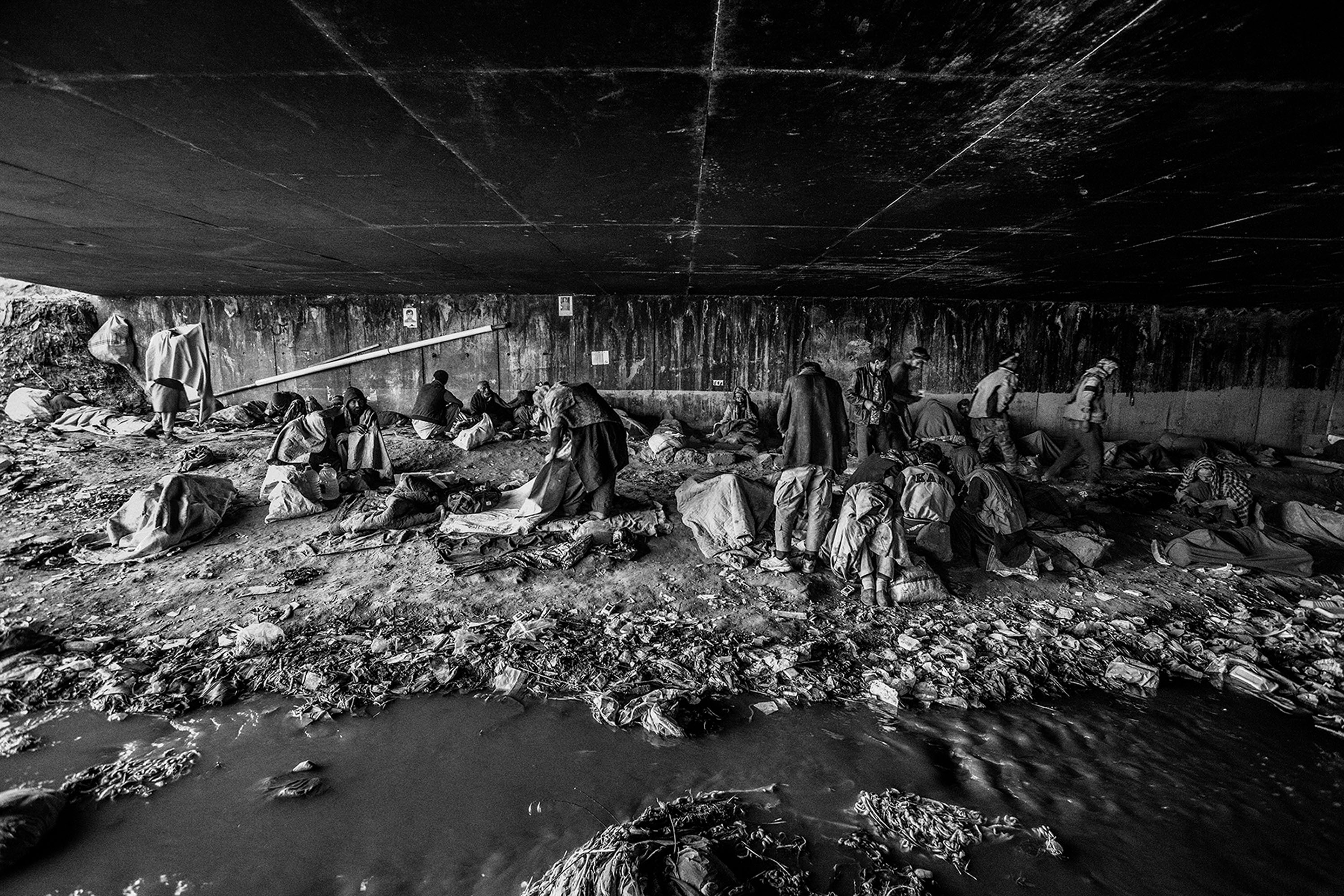