Salvatore Esposito is a documentary photographer specialized in long-term projects. He is especially committed to telling stories about “the human being” and through photographic documentation trying to understand the profound social changes.

In his most important works he addressed topics such as drugs, crime, prostitution and immigration. His photographic investigation tries to give relevance to the most hidden and fundamental aspects of the stories, thus proving to always give a more complete and in-depth interpretation. His language is direct and without filters convinced that explicit information is fundamental as well as a duty.

His works have received international awards including: the POYi, the Sony Award, the NPPA Award, the Getty Images Grant, the Terry O’Neill Award, the Prix du Documentaire.

In 2008 he joined the staff of the photographers of the Contrasto Agency.

His works have been published in major magazines such as: Sunday Times Magazine, National Geographic, Vanity Fair, L’Espresso, Internazionale among others.

In 2014 he approaches for the first time a documentary work using video as a language. La Cella Zero, a short documentary film that tells the violence in the prison of Poggioreale of Naples on the prisoners by some prison officers, through the testimony of the prisoners who suffered the beatings. The investigation raises public attention on the problem and helps speed up the investigation by the judiciary. The documentary is screened in nineteen film festivals and receives six awards for direction.

In 2016 he shoots his second short film La Forza del Silenzio that supports the long-term photographic project and tells the story of two autistic twins. The work is an intimate insight into autism and how it affects the life of a family.

He is also author of two photographic books:

THE POWER OF SILENCE 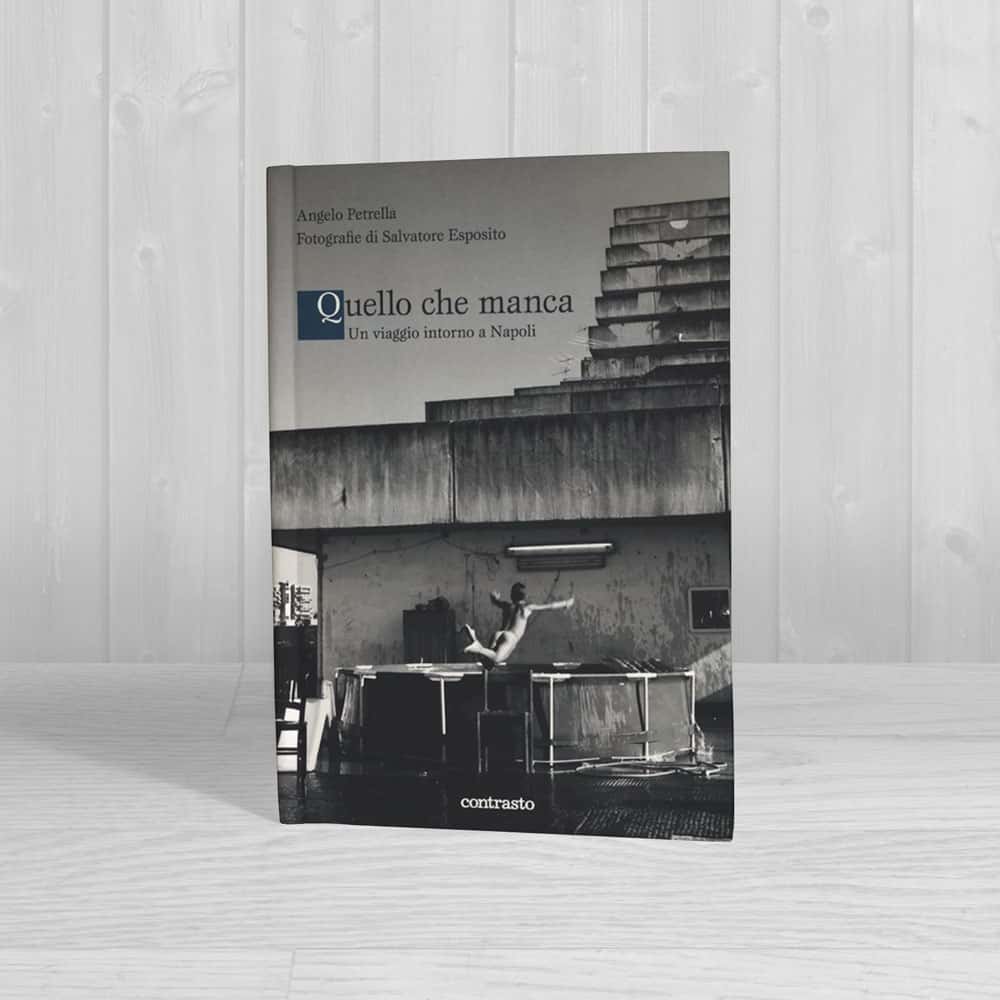 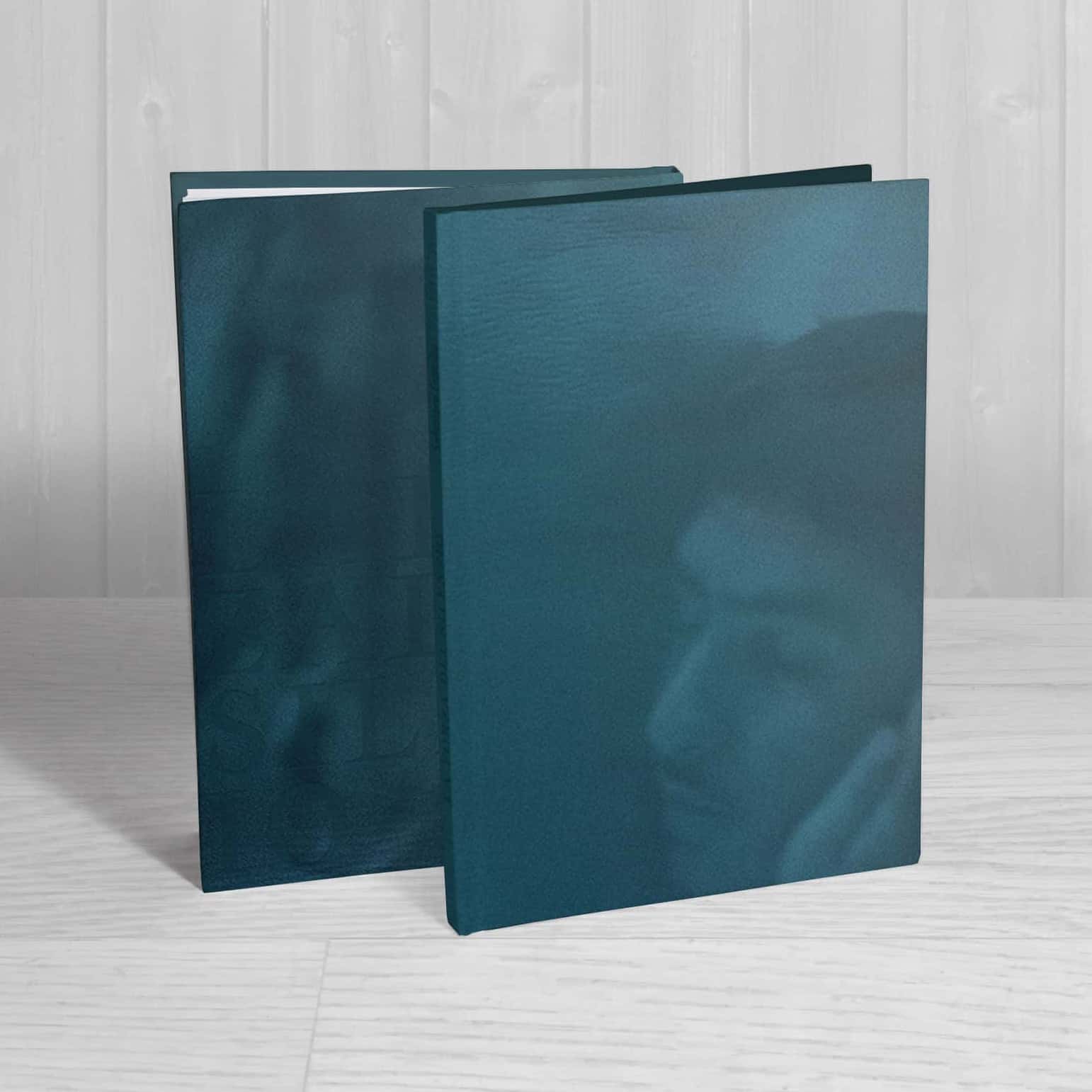