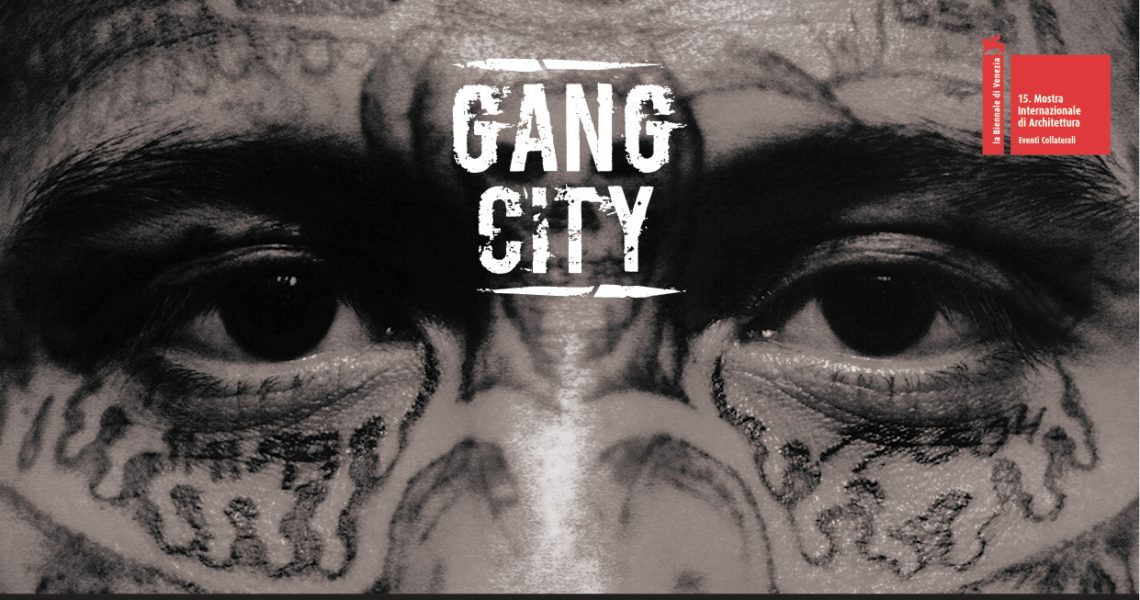 Gangcity is a research program that documents the phenomenon of criminal associations as a form of peripheral urban fabric in the big cities of the world control, with the aim of studying the redevelopment process, repossession and care of public and private areas affected by degradation. The project is divided into several phases and activities, breaking down the process of investigation: a photographic exhibition from May 28 to November 27, with 80 shots Photographer Letizia Battaglia, Francesco Cito, Donna De Cesare, Salvatore Esposito, Walter Leonardi, Valerio Polici; an exhibition on the symbols and language of the gang, always from May 28 to November 27, to tell clothing, tattoos, accessories and distinctive religious objects of criminal groups; an international symposium on 23 and 24 June, in the presence of experts and scholars around the world; a path with disbursement of credits, between June and November, with student workshops and seminars to bring professional network of all sectors; a cultural program of events ranging from theater to concerts, the screening of films, documentaries and shorts to art installations; an international photo contest for students, called to tell imaging manifestations of the problem and solutions.

The photo exhibition, curated by Anna Zemella, aims to tell from different angles forty years of dramatic relationship between urban decay and civil degradation. The exhibition is spread between the tragic Palermo Letizia Battaglia, Roma borderline of graffiti artists Valerio Polici, the desolation of Scampia by Salvatore Esposito, the Naples of the historical facts of the Camorra and Albania’s visions of Francesco Cito, the gangs of ‘Latin America Donna De Cesare, the violent East Los Angeles Walter Leonardi. 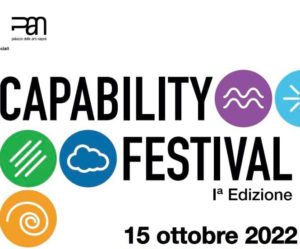 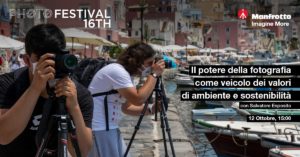 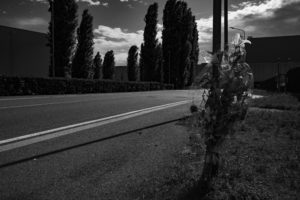 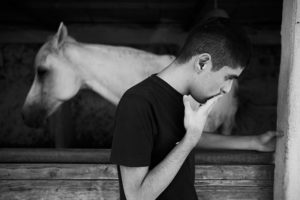 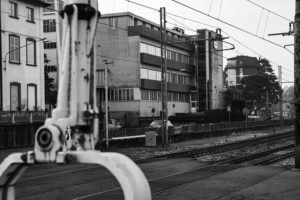